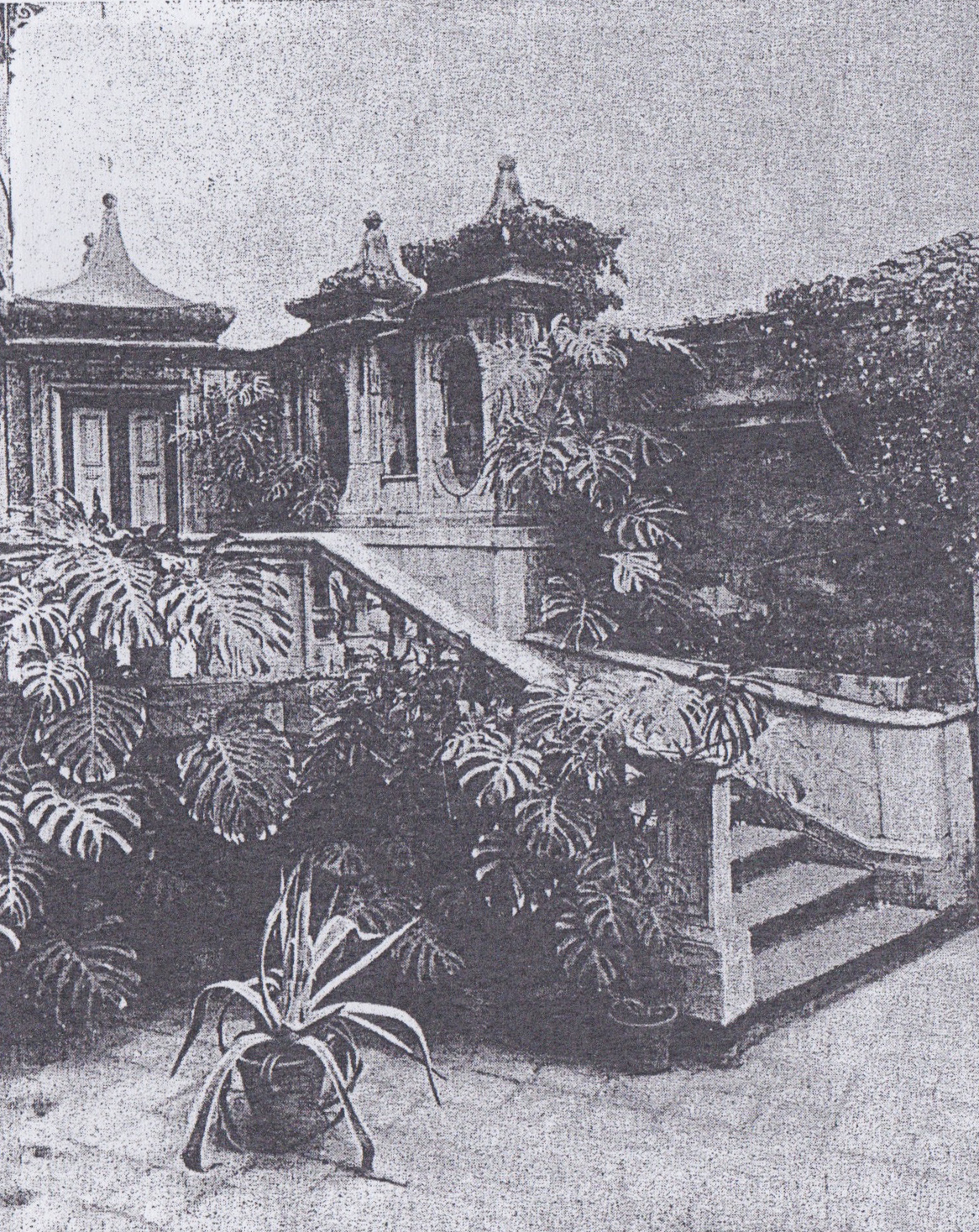 By using the site, you accept the use of cookies. (Info)